← more from
Steamhammer
Get fresh music recommendations delivered to your inbox every Friday.

from Wings Of Rage by Rage 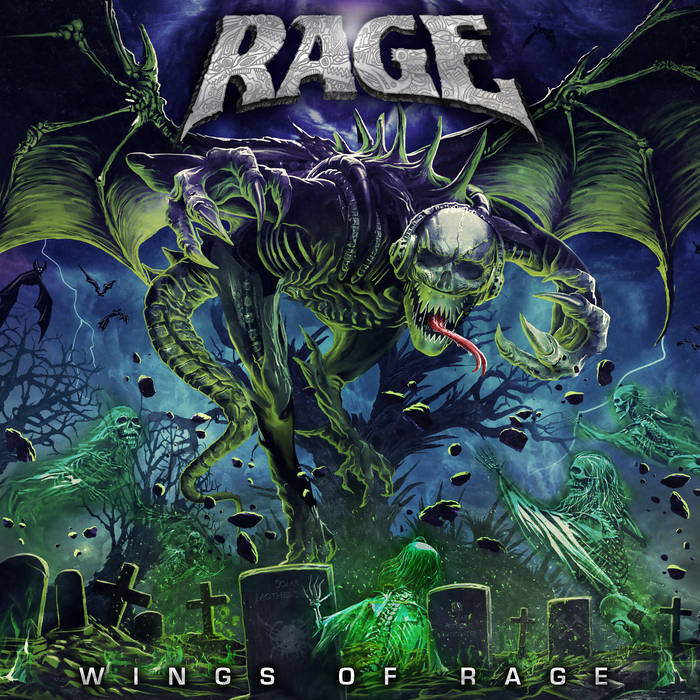 For those forgotten souls
who sleep under the bridge.
You´re not the only ones
that have to feed the rich.

All those who die in wars
on battlefields of gold.
You pay the highest price,
´cause all your lifes are sold.

And in the darkest hour
when everything seems lost.
Then we need company
no matter what it costs.

And when we can´t afford
what life demands from us,
we must accept the depths,
be wasted like surplus.

In the night there shine a light…

Stuck deep down in the hole
and no way to get out.
We´ll share what hope is left
and you´ll be standing proud…

In the night there shine a light…

Rage was formed in 1984 under the name Avenger. After releasing one LP & EP in 1985, the band changed their name to Rage.
Through the years, Rage established themselves as a notably successful band and as pioneers of the power metal scene.
In June 2020 two new stringsmen Stefan Weber and Jean Bormann joined the current line-up. The band is already working on new material and on new tour dates. ... more

Bandcamp Daily  your guide to the world of Bandcamp

Damu The Fudgemunk shares his recent collab with Def Pressé, plus jams from Common and more